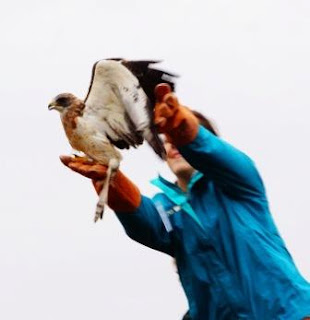 Ever wonder how some birds got their names?   The Swainson's hawk - one of which was released at our Fall Raptor Release event - was named after William John Swainson.  Today, October 8, is the 224th anniversary of his birthday (1789-1855).

Mr. Swainson was an ornithologist, illustrator, and had some interesting ideas about classification of living things. 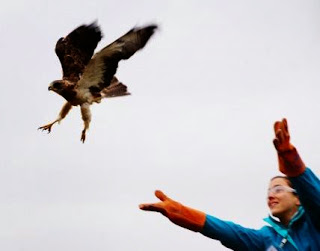 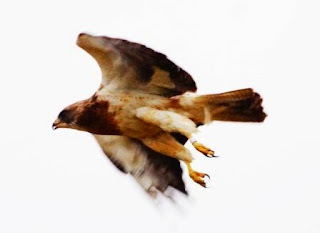 Posted by The Raptor Center at 9:17 AM